The year is 2101.
Earth is in environmental and social breakdown. Decades earlier, farsighted Native Americans had left and established a new home on Mars, turning it in a “Red Eden.” All remains peaceful and prosperous until a criminal cabal from Earth arrives with one objective: to seize control of the planet. Among those coming of age on Mars is teenager Takenya, whose destiny as her people’s savior has been foretold…although her troubled past may prove her undoing. With the aid of her vision guide Lozen, and the reemergence of a Martian race thought long dead, Takenya and her people will fight to save their new homeland. And perhaps history will not repeat itself. 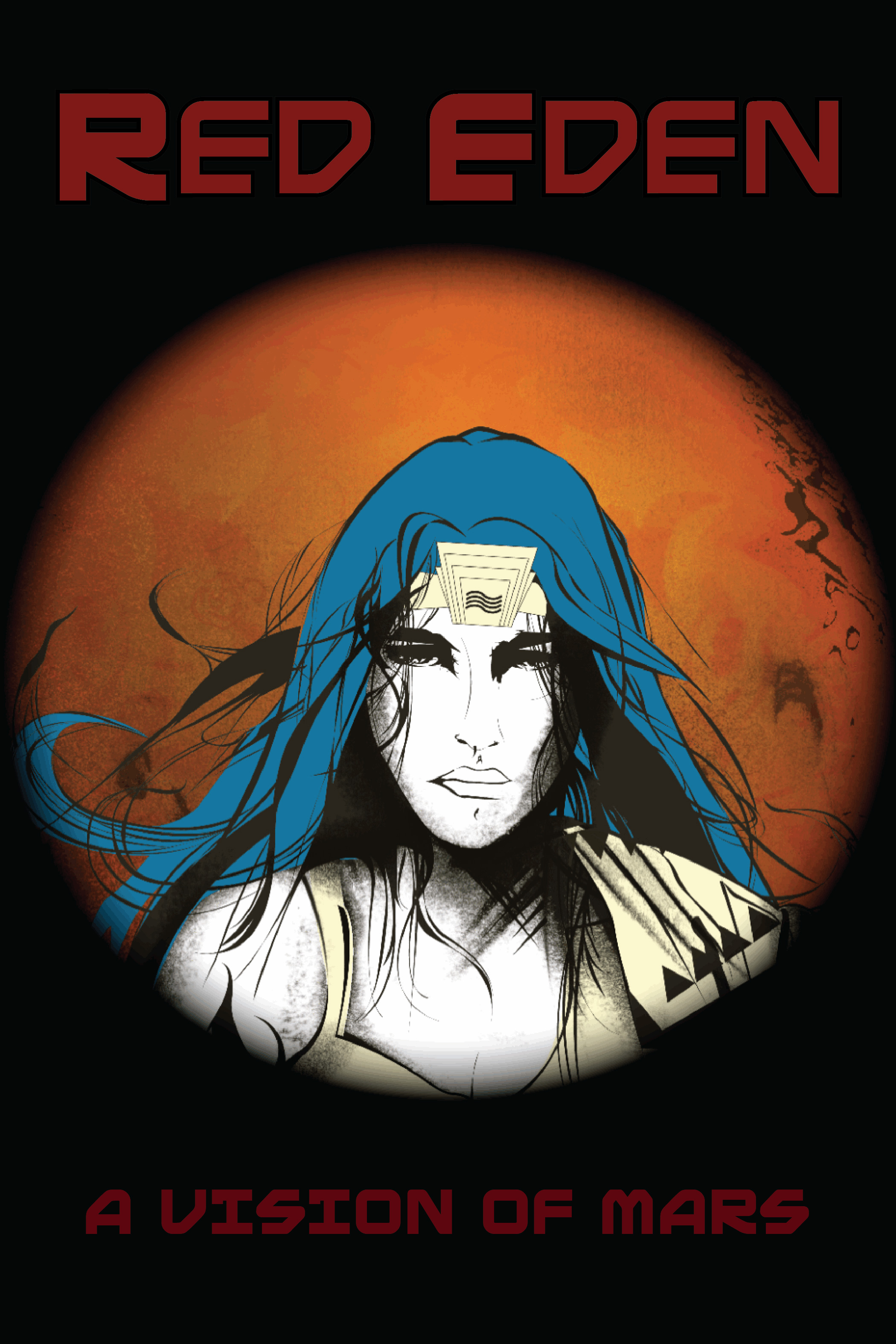